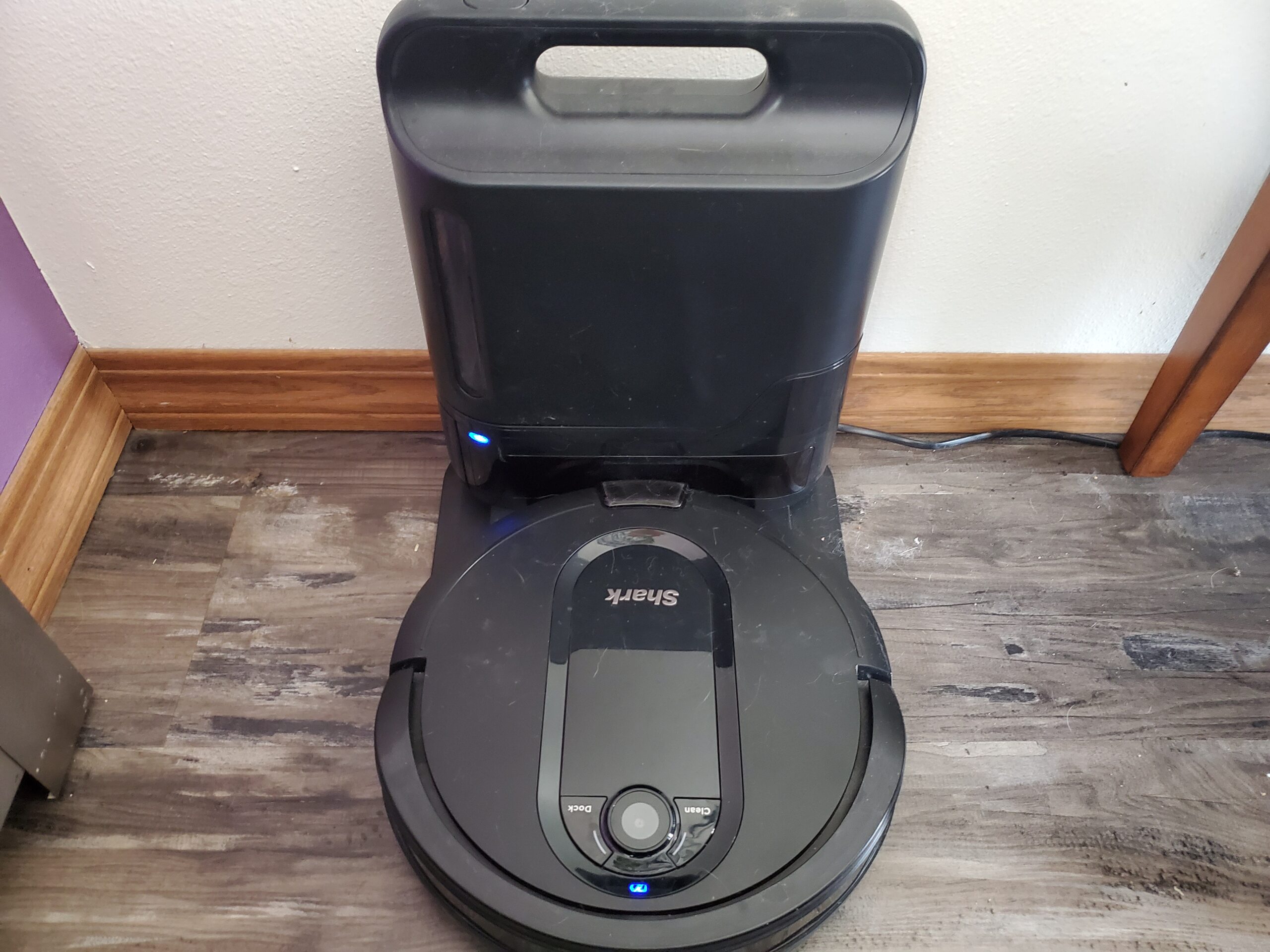 My wife secretly bought a robot vacuum on Black Friday; little did she know it had been on my “to-get” list for some time already. 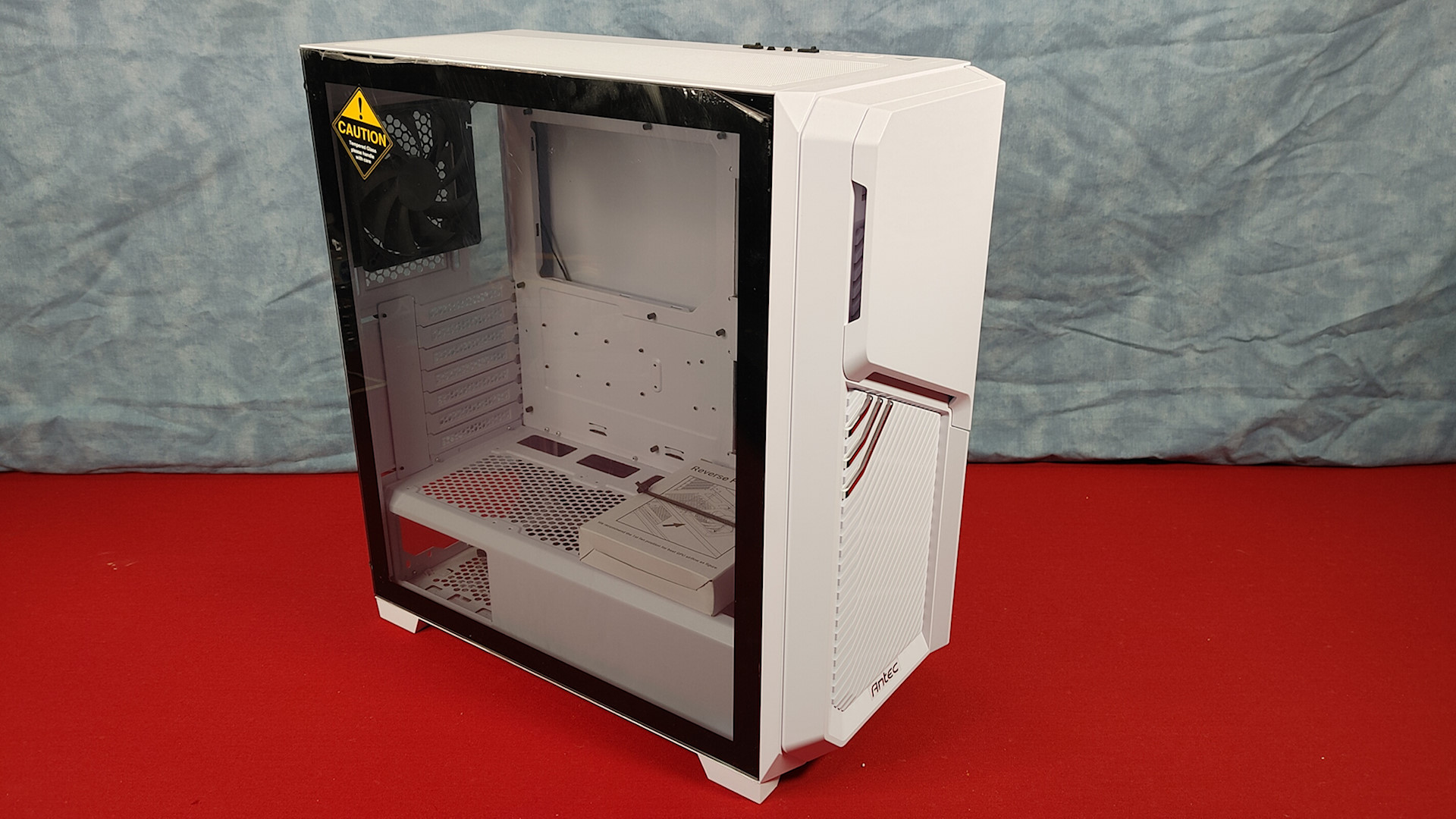 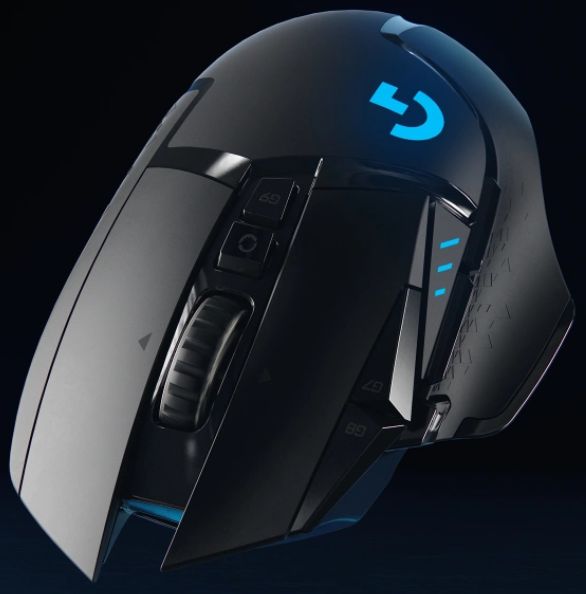 Desperate times require acceptable measures. Could this be your solution? 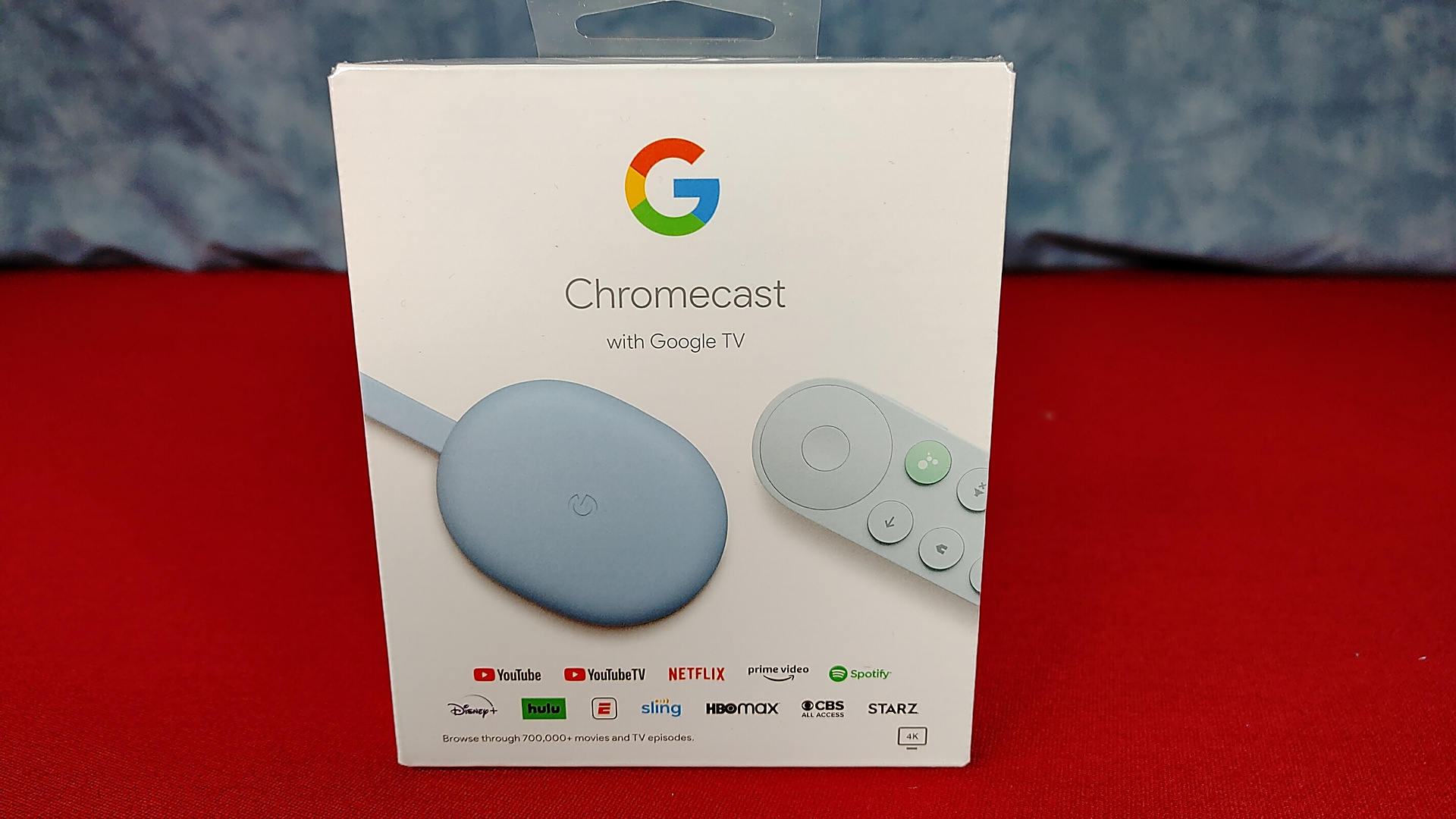 In 2013, Google released the Chromecast to give android users the ability to cast their phones and applications to their TV; a competitor for the Apple TV. Then came other devices such as the Fire TV and Roku Stick. There was one thing required in order to use a Chromecast, though: a cell phone. That […]