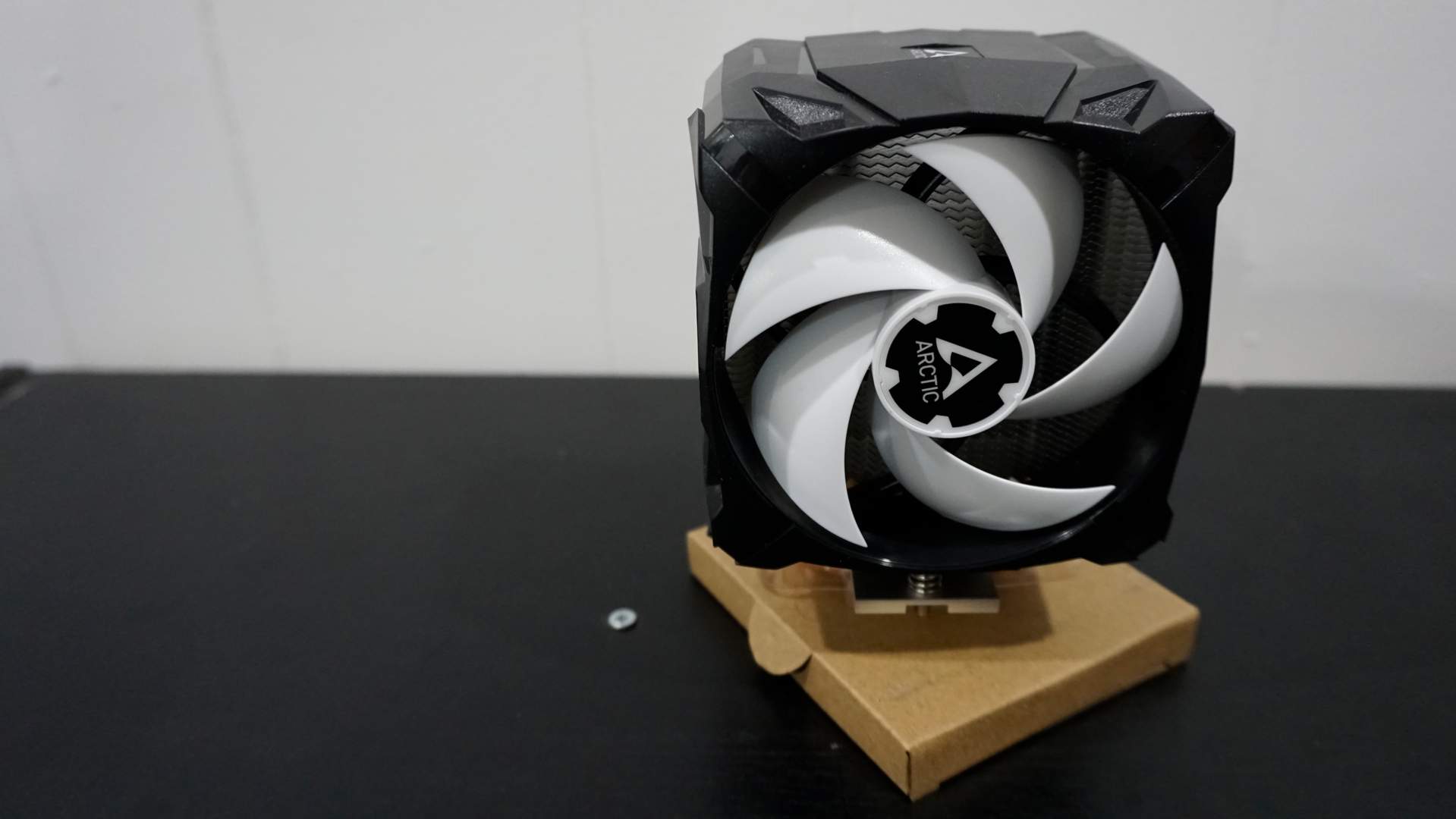 No matter which variant you go with, you’ll have 3x 6mm direct contact heat pipes and a 92mm fan, as well as pre-applied ARCTIC MX-2 thermal compound with an overall height of 137mm. The CO edition fans, comparatively, are double-ball bearing and meant for 24/7 operation. The fans operate between 300RPM and 2000RPM, and Arctic claims a “whisper quiet” 0.3 sone noise level at max RPM. That is about 22.5 ~ 24.5 dBA. It was a task in itself to get my test area down below below 35 dBA, so I wasn’t able to accurately validate that claim. I can say, however, that when I compared idle vs full load I noticed no additional noise in my work area.

For testing we ran AIDA64 Extreme Stability Tests and found that, on average, our temps would climb to about 87c. That’s higher that we like but completely understandable given the unrealistic workload generated by AIDA64. We use AIDA64 not for its real world values, but for its ability to heat soak a system. Since that isn’t typical of a normal workload we also ran a few game benchmarks. We ran them three times each consecutively:

Final Thoughts on the A13X

At 137mm in height, the A13X would be good solid cooler for smaller form factor builds in ITX cases where a traditional tower cooler is just “too big”. It cools well enough; it cools exceptionally if you factor in the cost. If its base were a little bigger, thus able to cover more of the CPUs IHS (integrated heat spreader), I’d be willing to bet that the cooling potential would be even better still. If you were to couple this with a CPU of a lower TDP like the 3600 (non-X), you wouldn’t regret it.